A few kilometers from Chiang Mai, Northern Thailand, is the village of Faham. Here, ten years ago, Martin Woodtli, now in his fifties and native of Switzerland, founded a center for people with Alzheimer’s and senile dementia: The Baan Kamlangchay.

It all starts with a personal story. Martin’s father commits suicide, overwhelmed by the illness of his wife affected by Alzheimer. Martin finds himself alone to take care of his mother Margrit. Not being convinced by any establishment in Switzerland, both structurally and financially, he decides, after a careful consideration, to take his mother with him to Thailand and develops a specially adapted structure to take care of her. The social worker knows the country well: He used to work there for Doctors Without Borders. Today the center hosts a dozen European residents.

“Who am I?”…“Always the same question…” Siegfried expects no answers anymore. For years now, this 78 year-old German and his wife Irene succeed only in a hypothetical dialogue. The disease remains poorly known, mysterious and hard, especially for families. More than fifty years of common life fade away, dissipate until disappearing completely. Irene is here provisionally for a few days more. Siegfried does not feel ready to leave her here in Thailand. The couple will return to Potsdam Germany, where Siegfried will continue to take care of his wife on his own.

Some residents have been there for several years, others have just arrived, or at least that’s what they think. Geri seems troubled and anxious. He is speaking a continuous and unintelligible language. Meanwhile, Beda appears locked in silence: sitting on his armchair, he stares at a point in the distance. From time to time he lets out a feeble moan. Beda is only 58 years old. There is also Ruth, Margrit, Suzie, Bernard… The disease develops in different forms in each one of them.

Is it an imprisonment in their own earthly body? Are they aware of their condition? Do they know where they are, who they are? What if this happened to us too?

This strange disorder frightens us because it affects the very foundation of our self: Our minds, our discernment and our identity. The disease devours everything, engulfing with it the memories of a lifetime. Life becomes translucent: A self-forgetfulness, an existential dissolution. 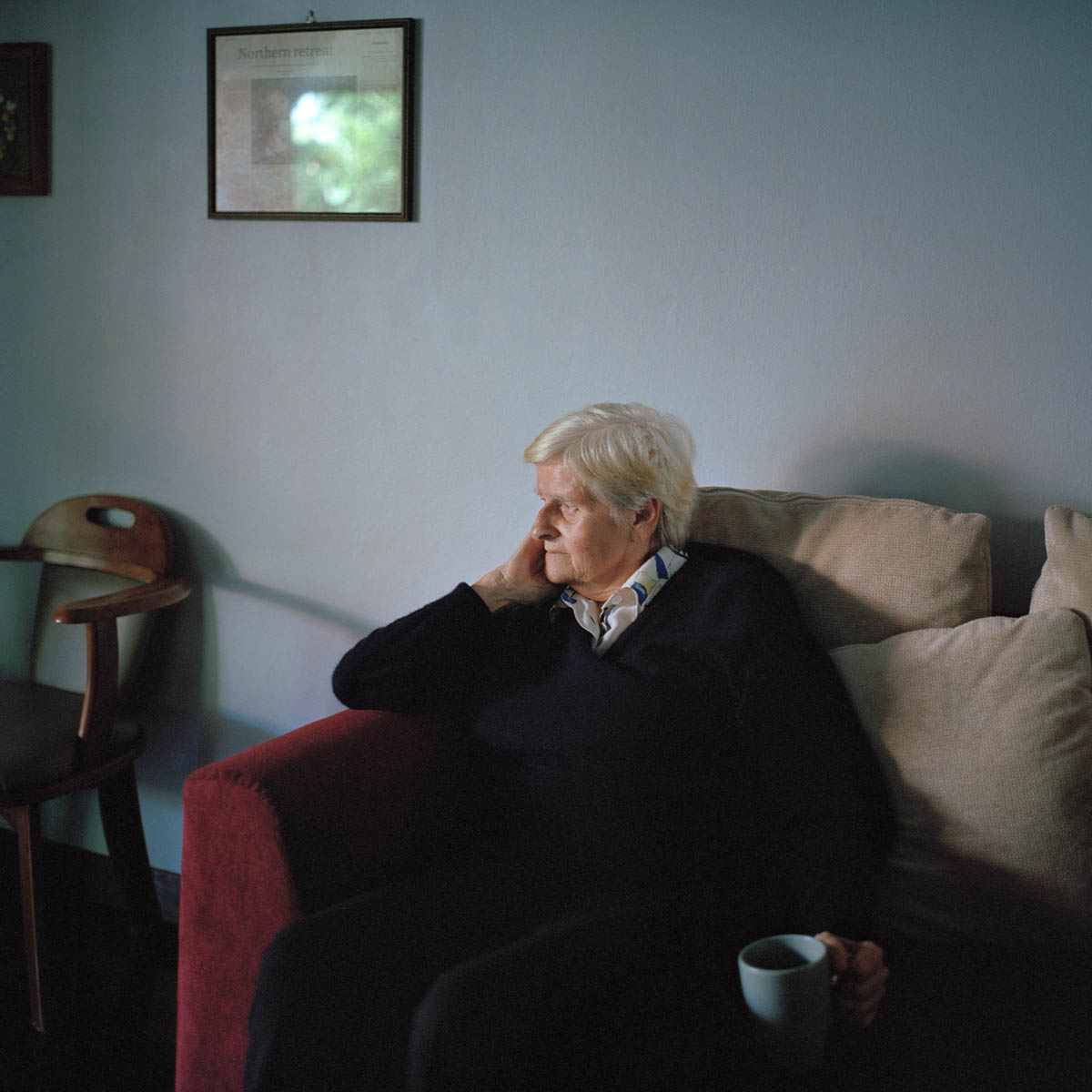 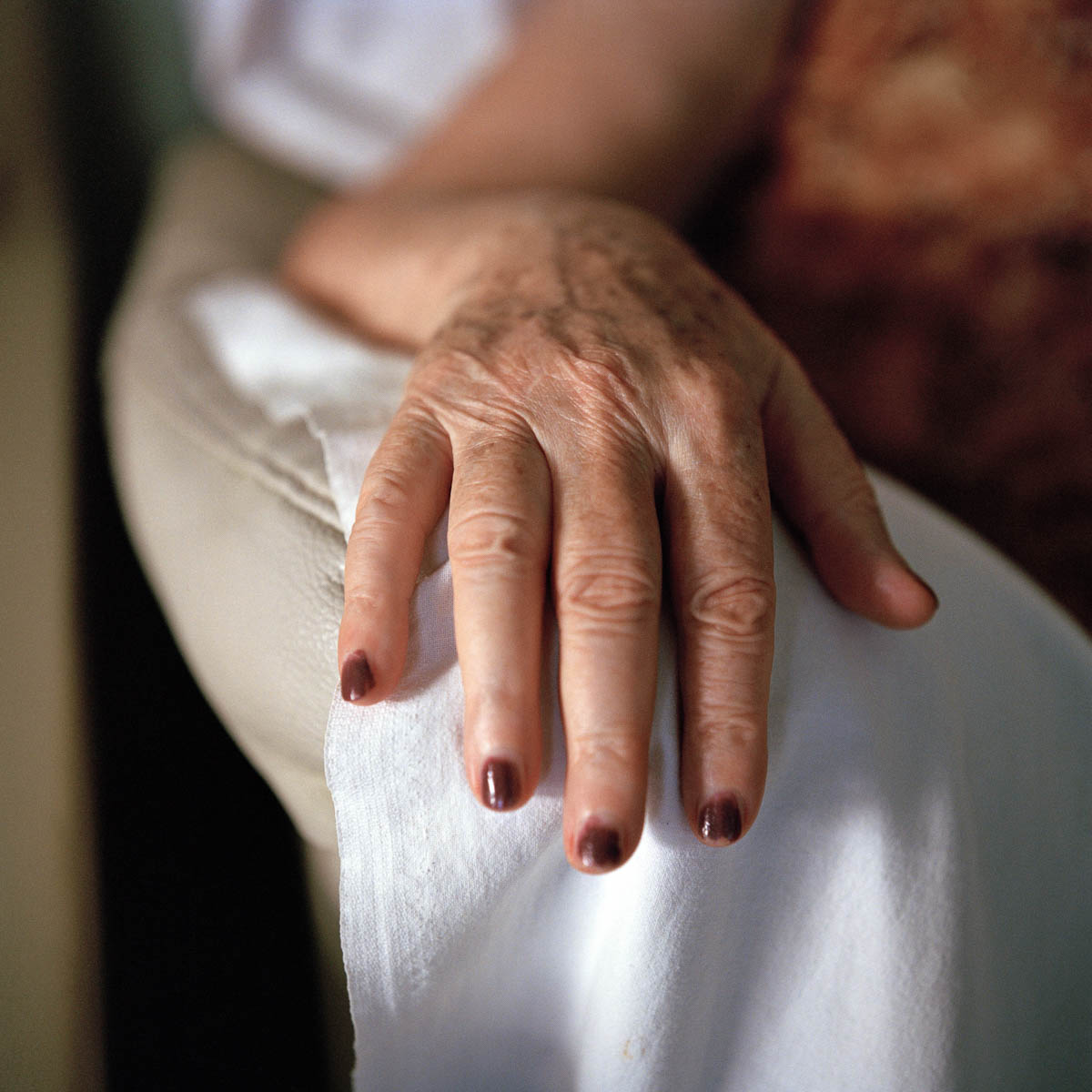 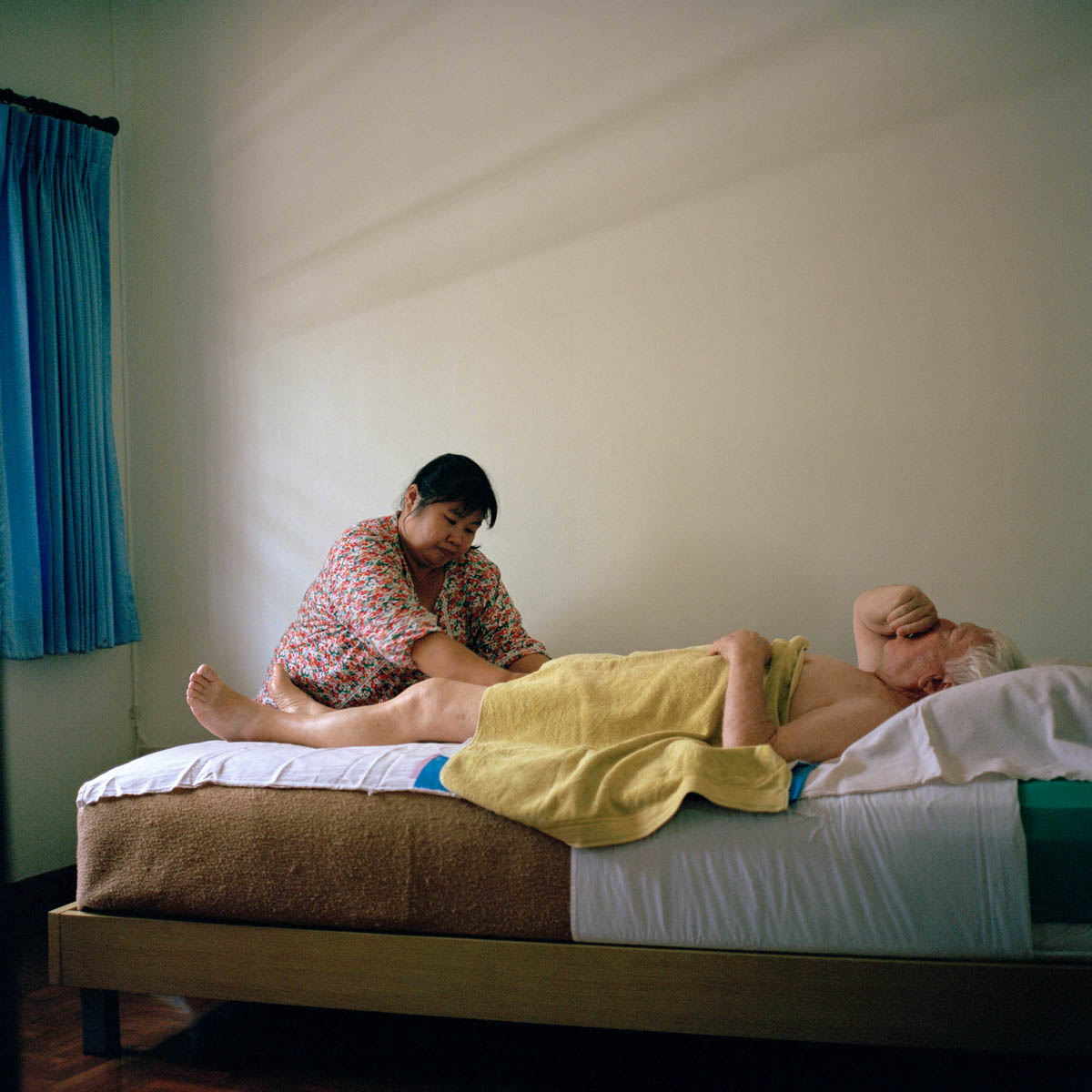 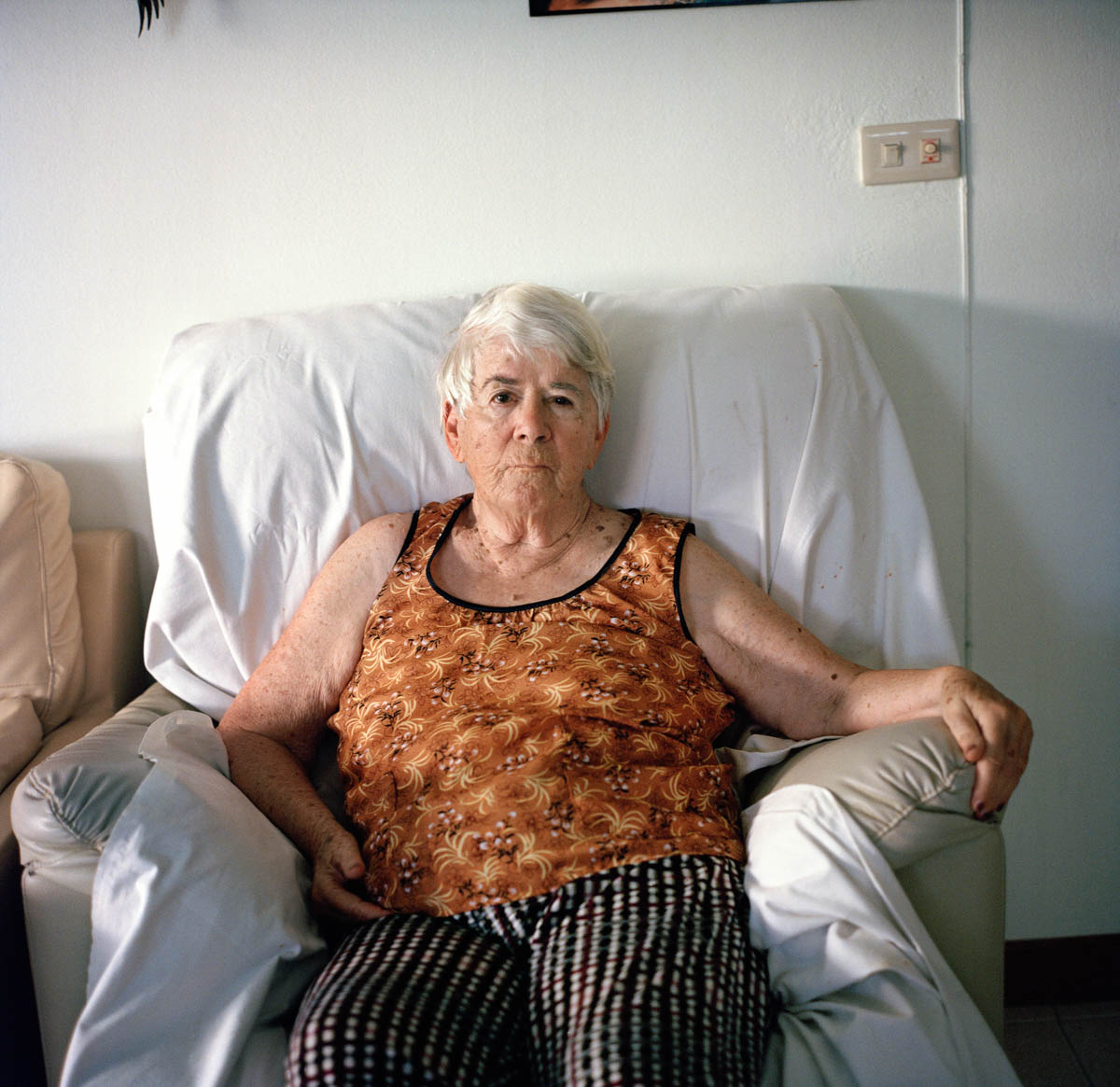 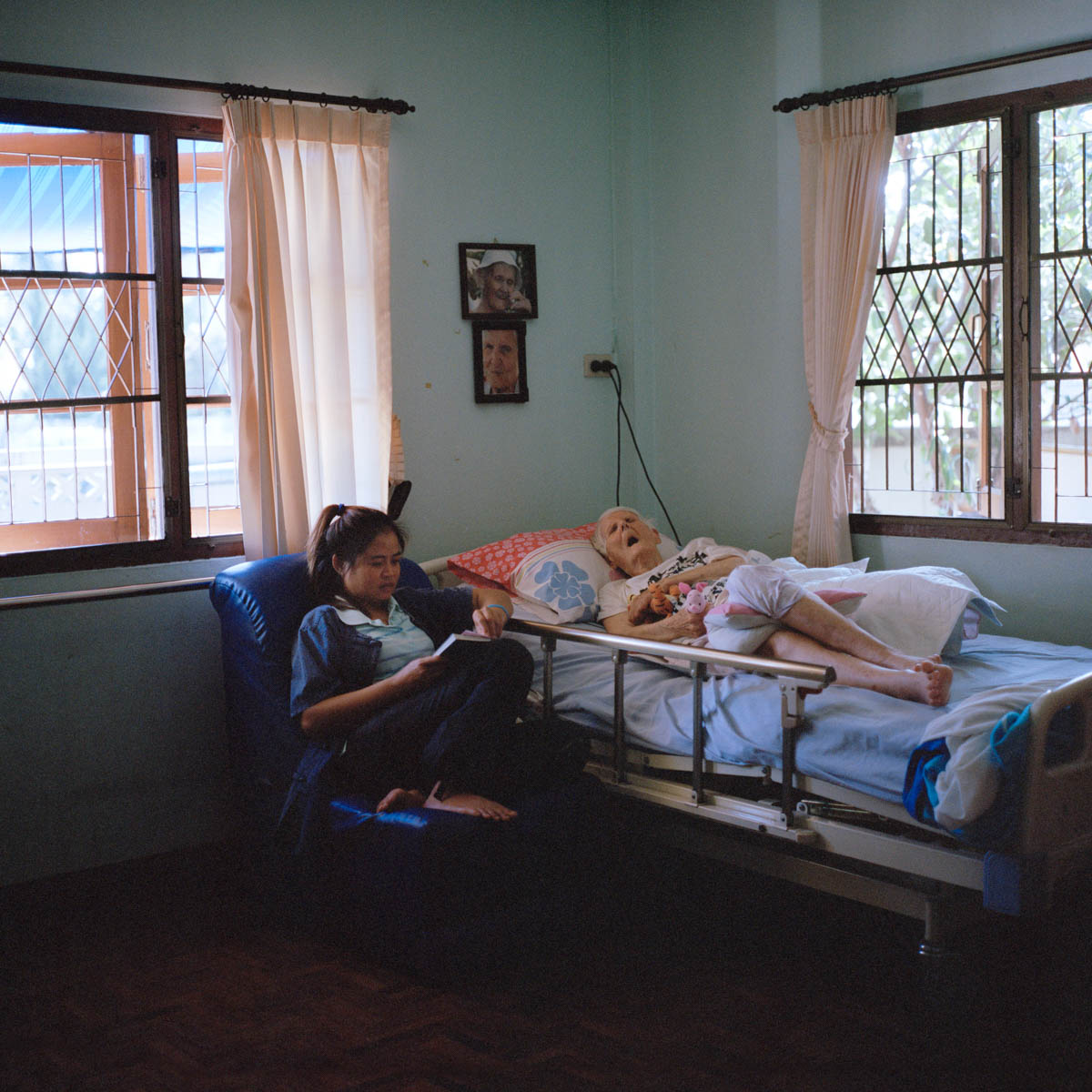 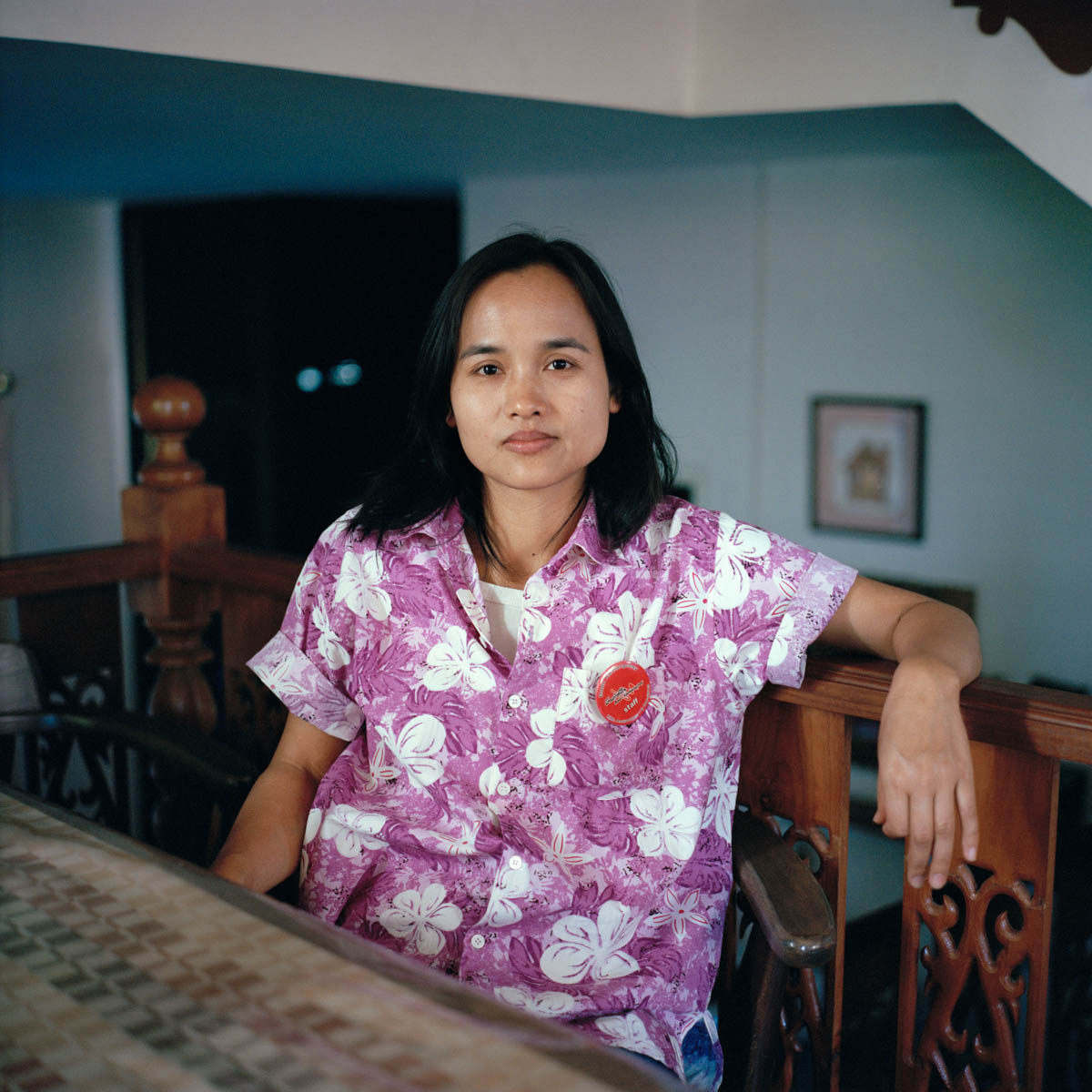 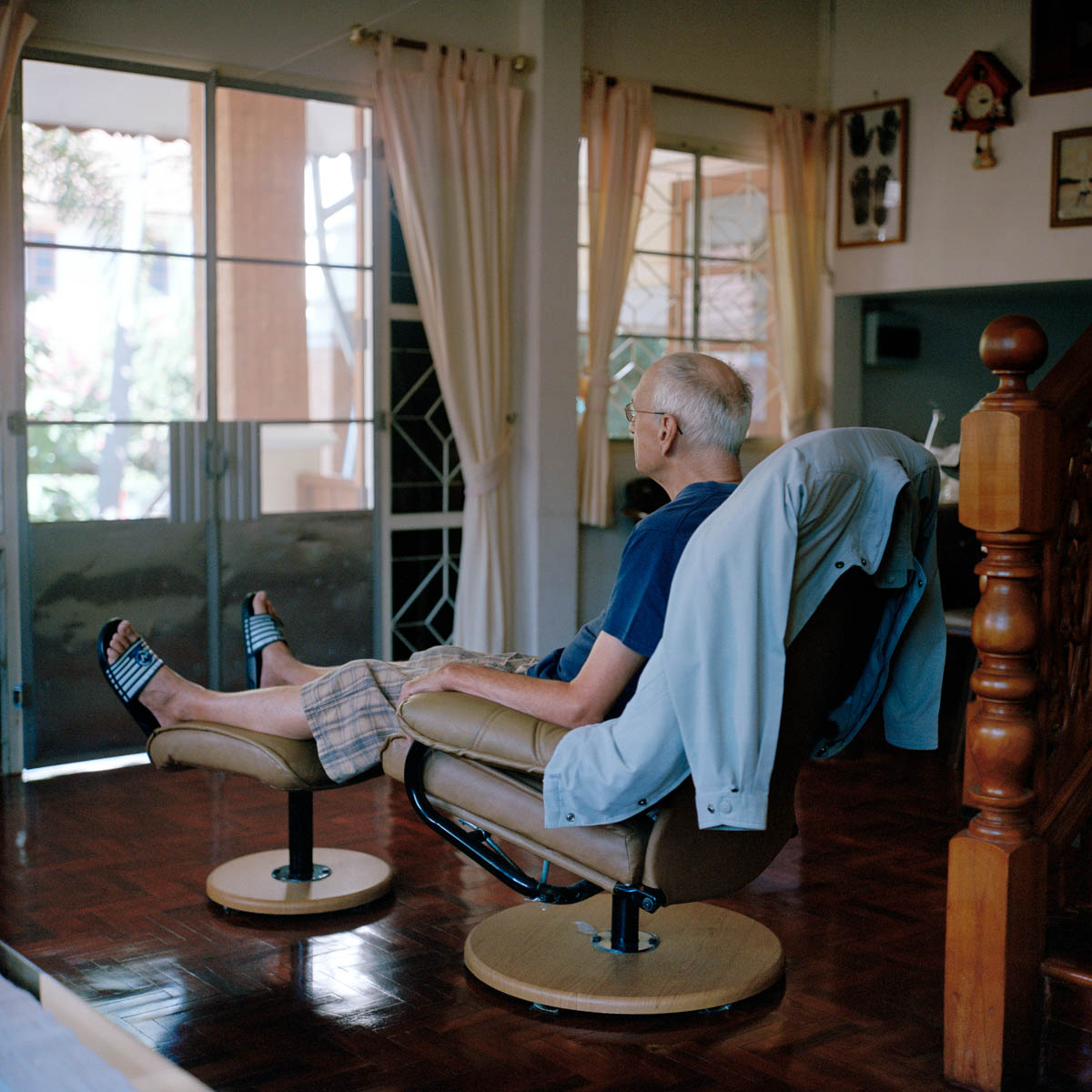 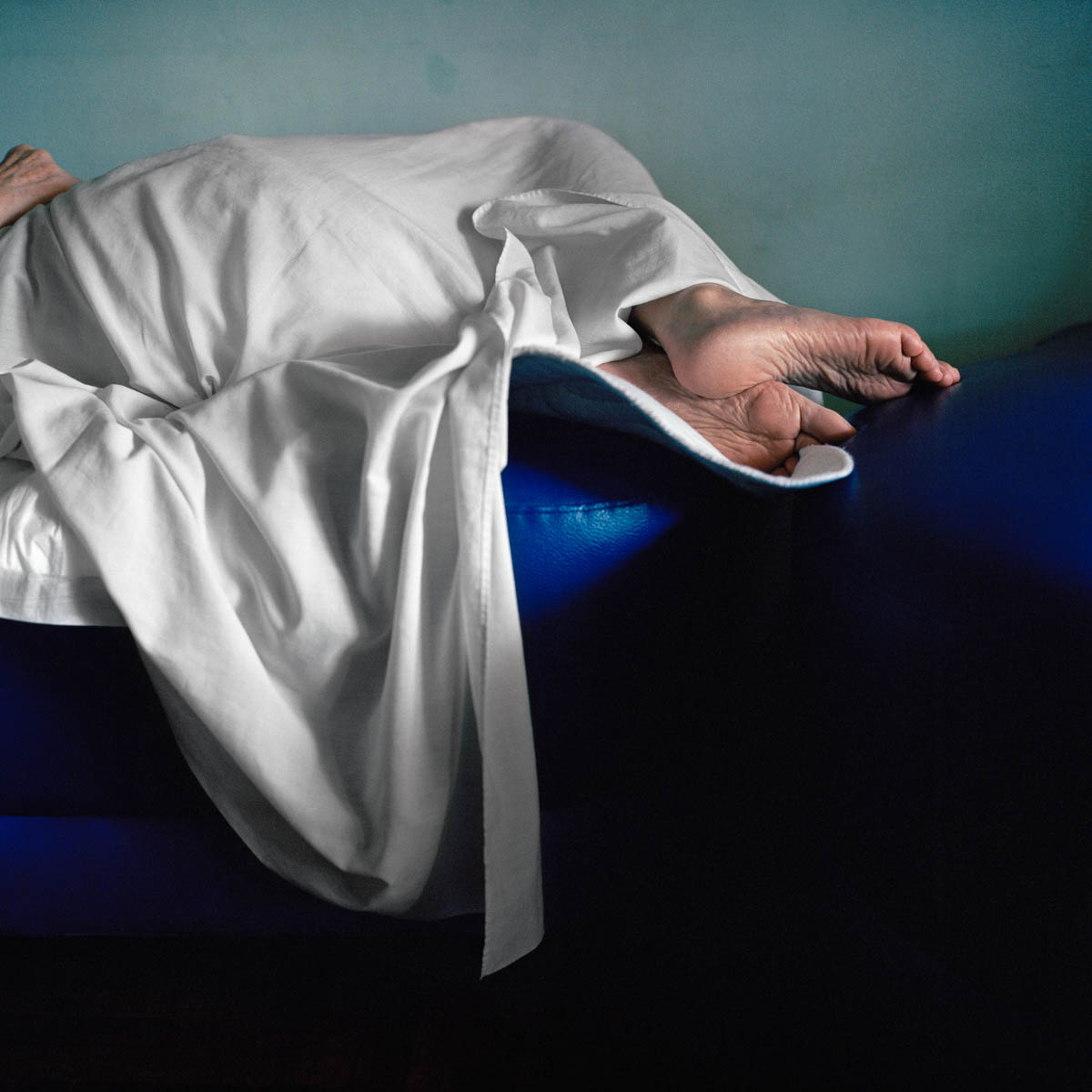 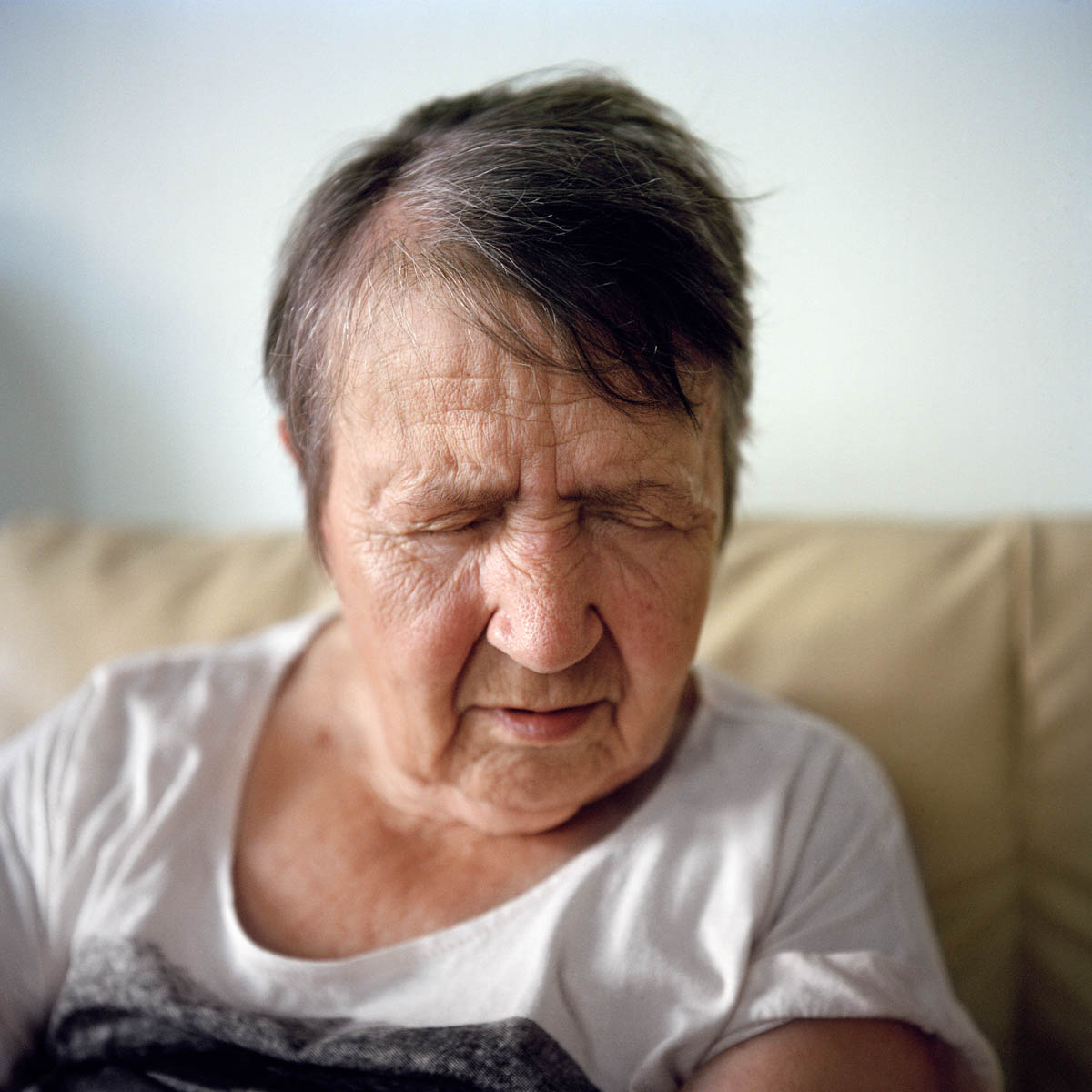 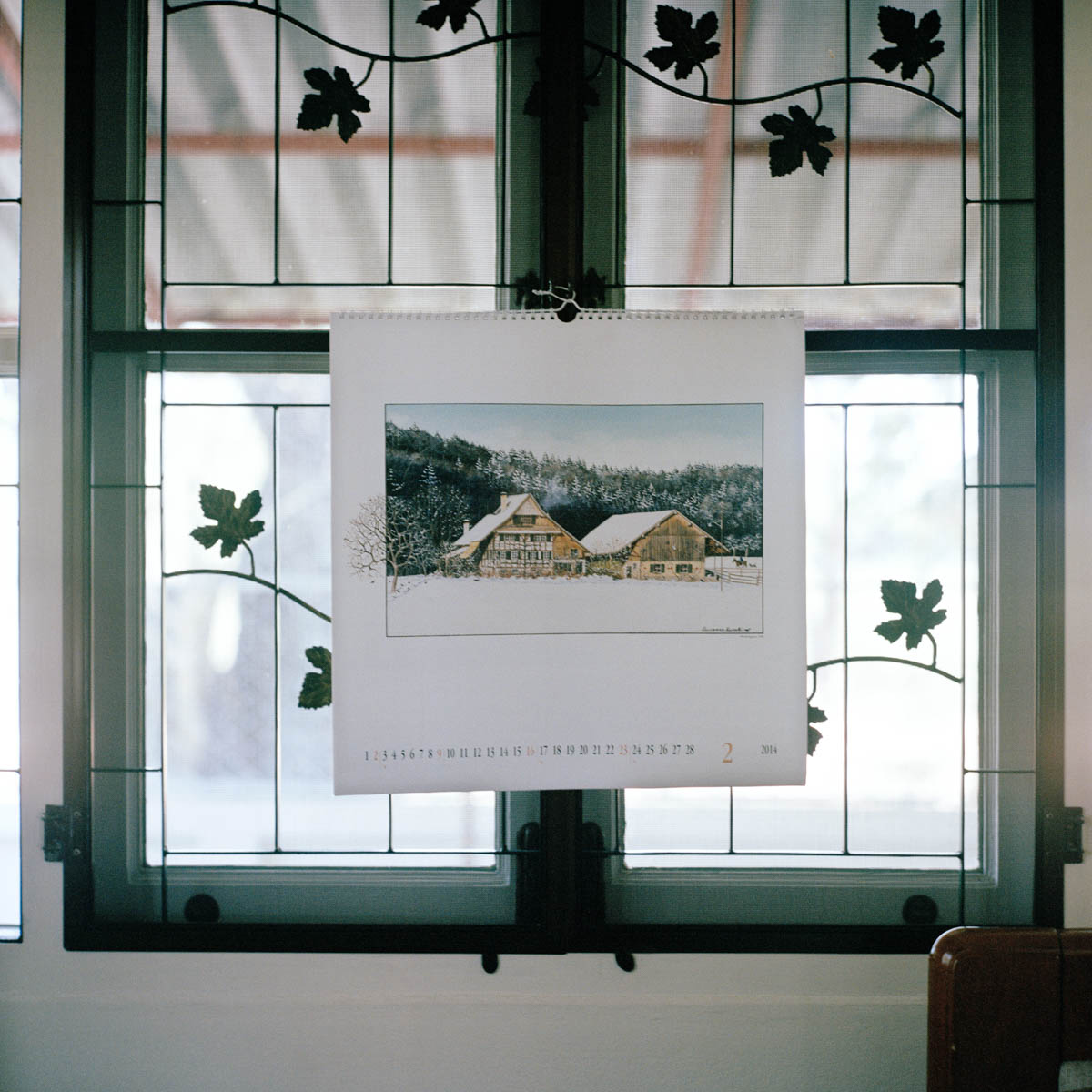 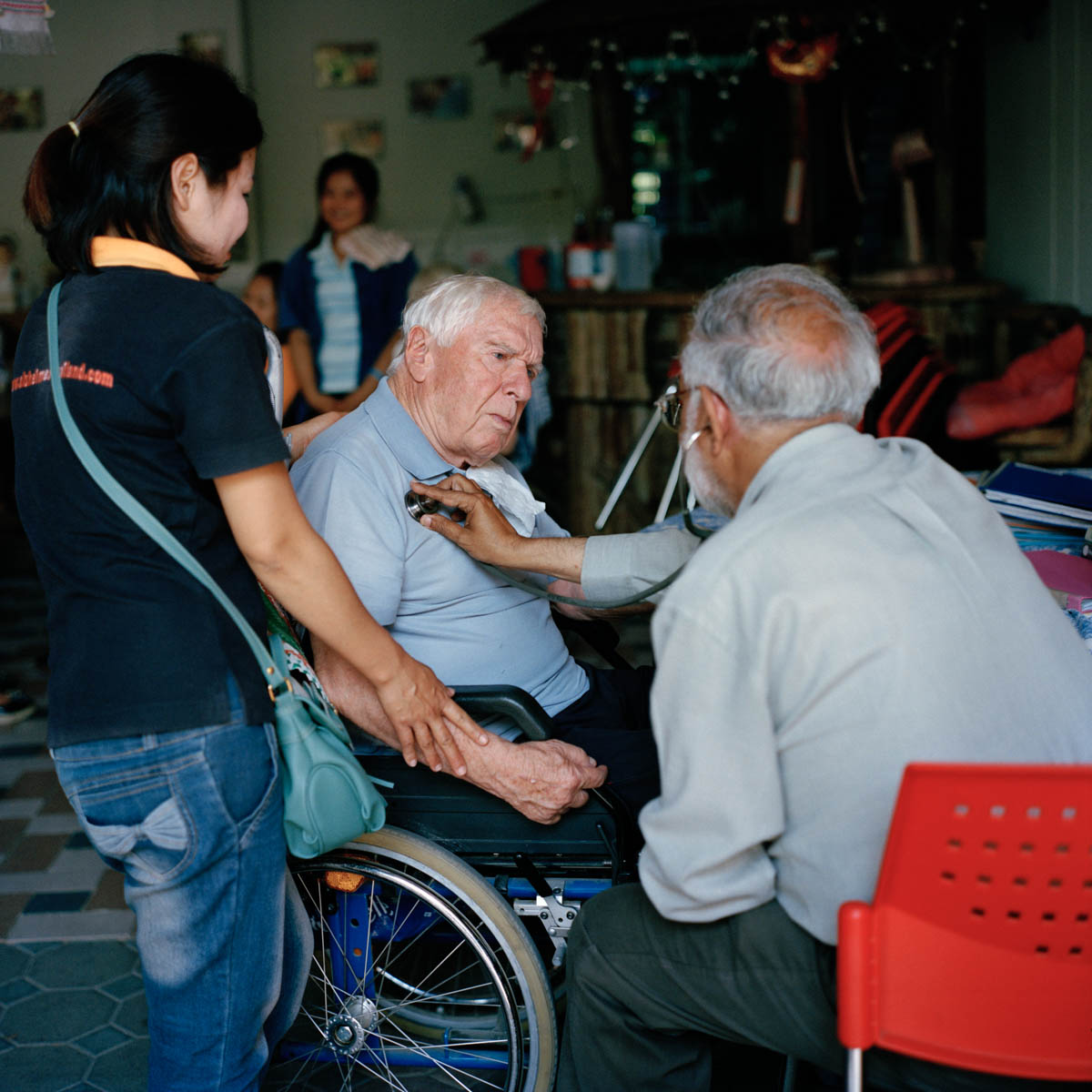 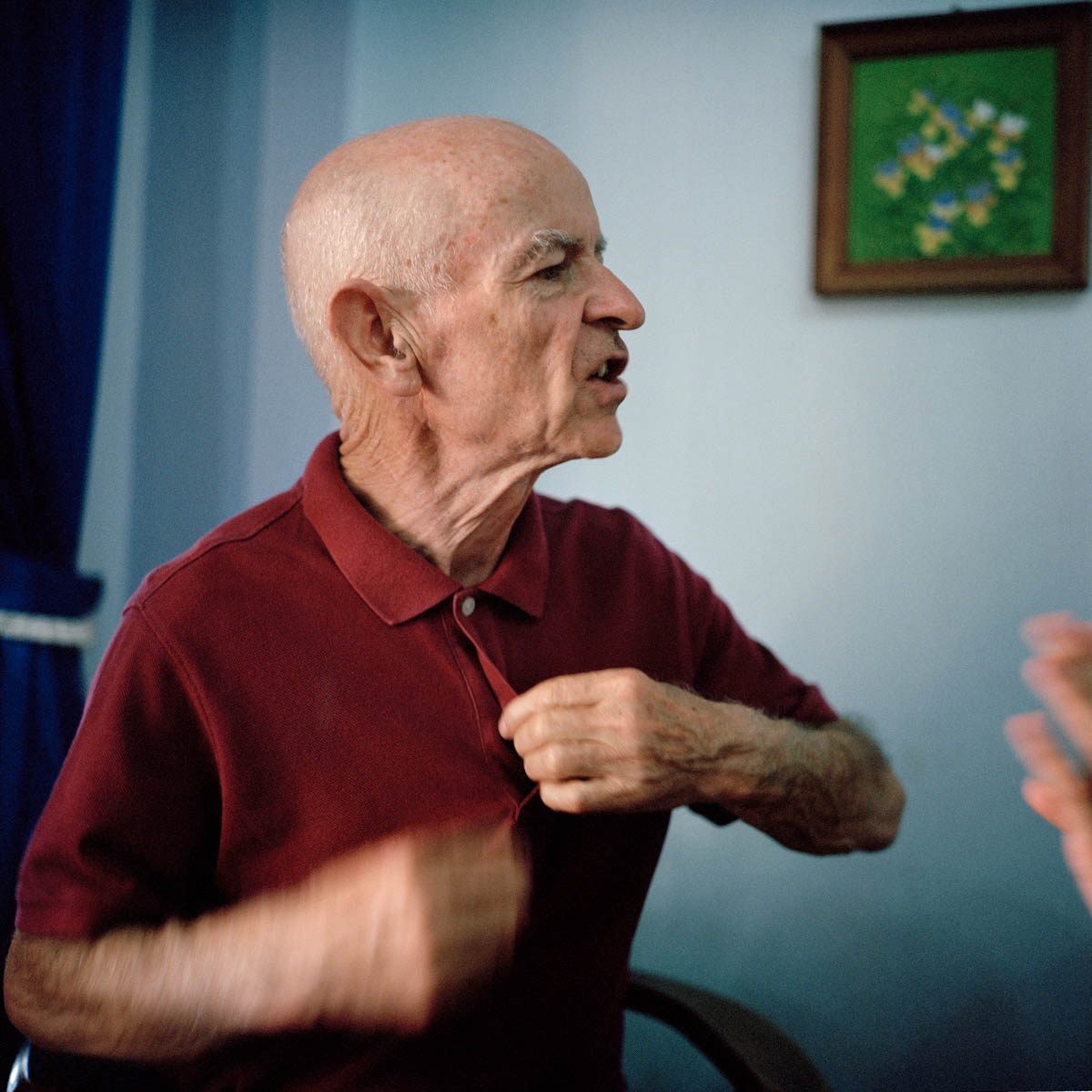 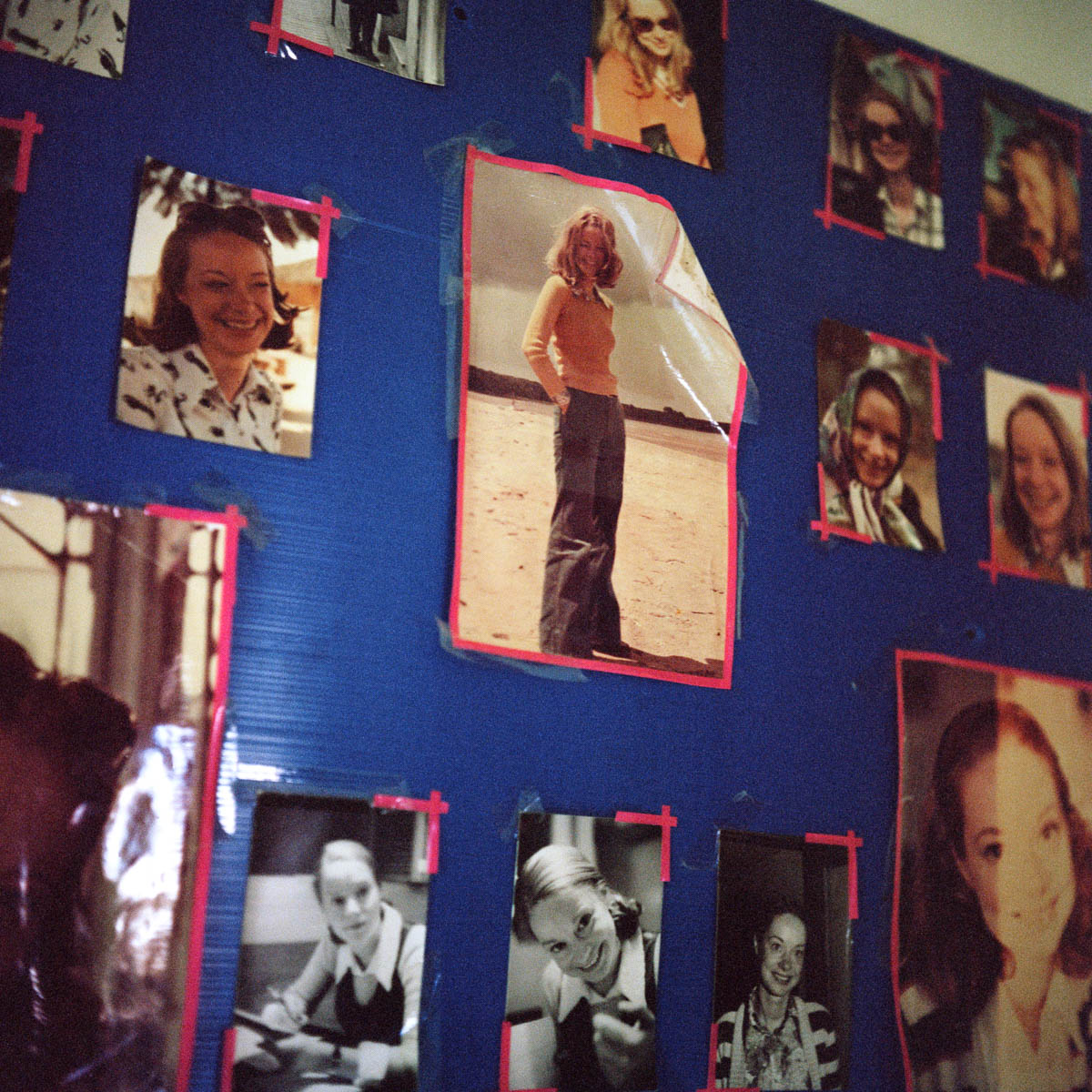 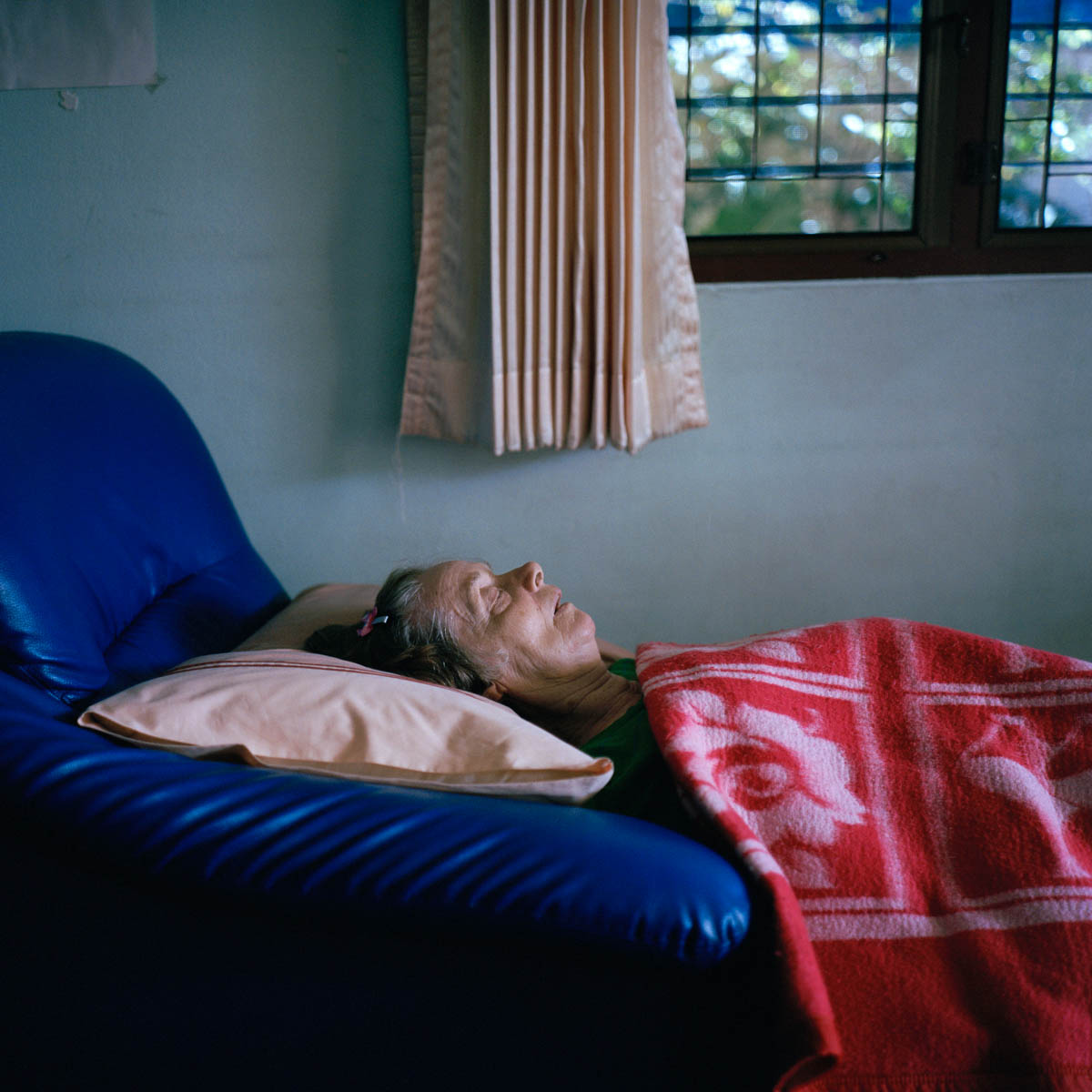 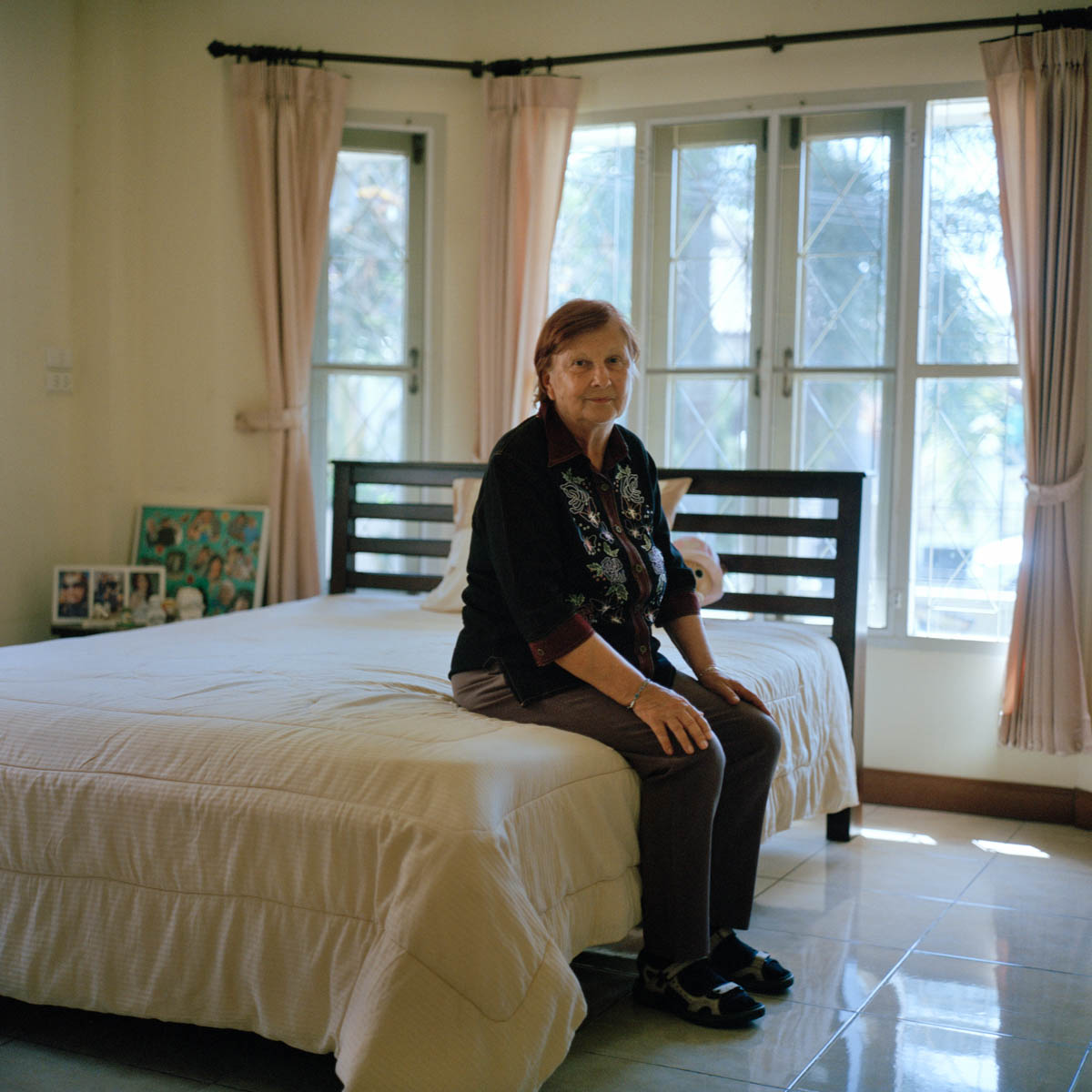 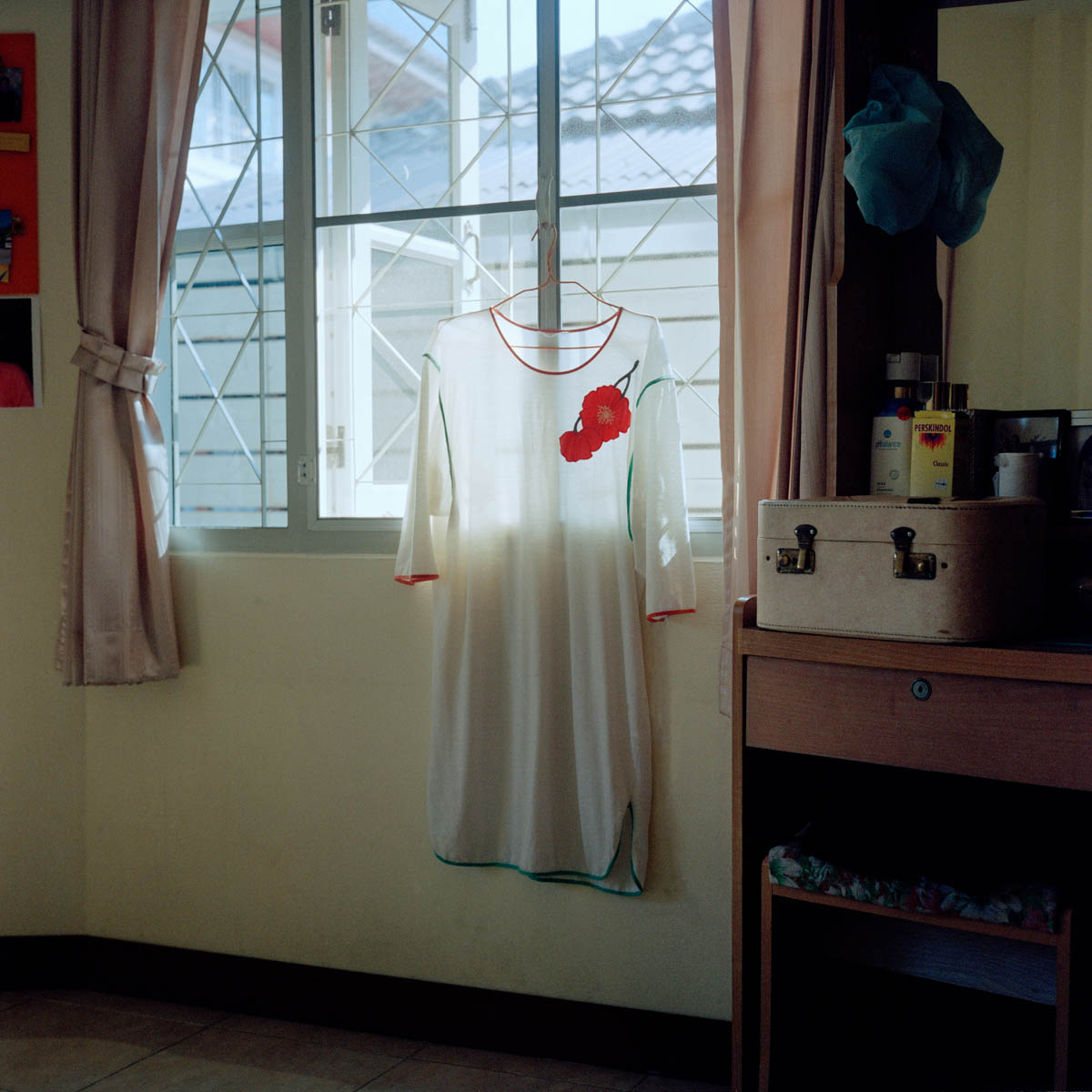 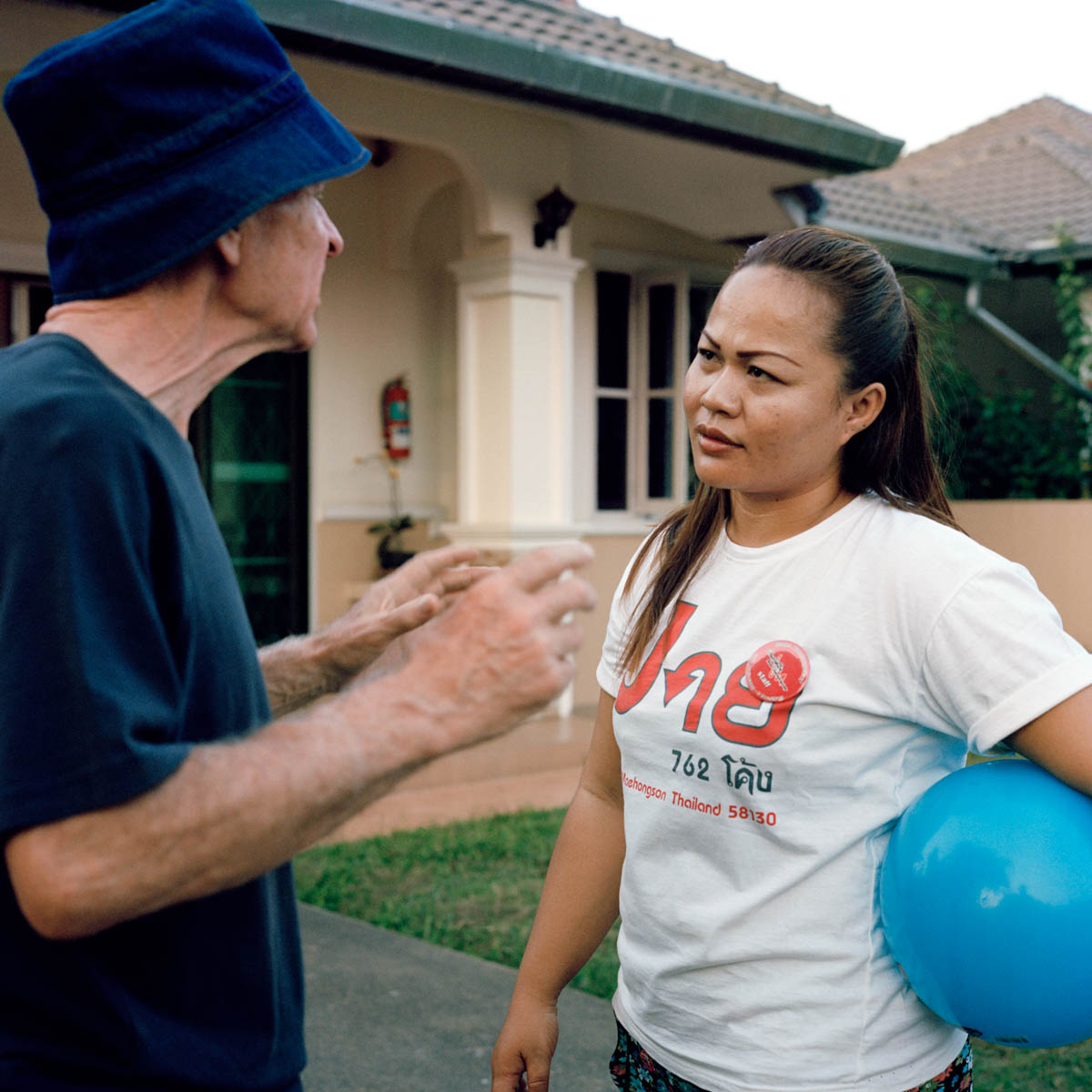 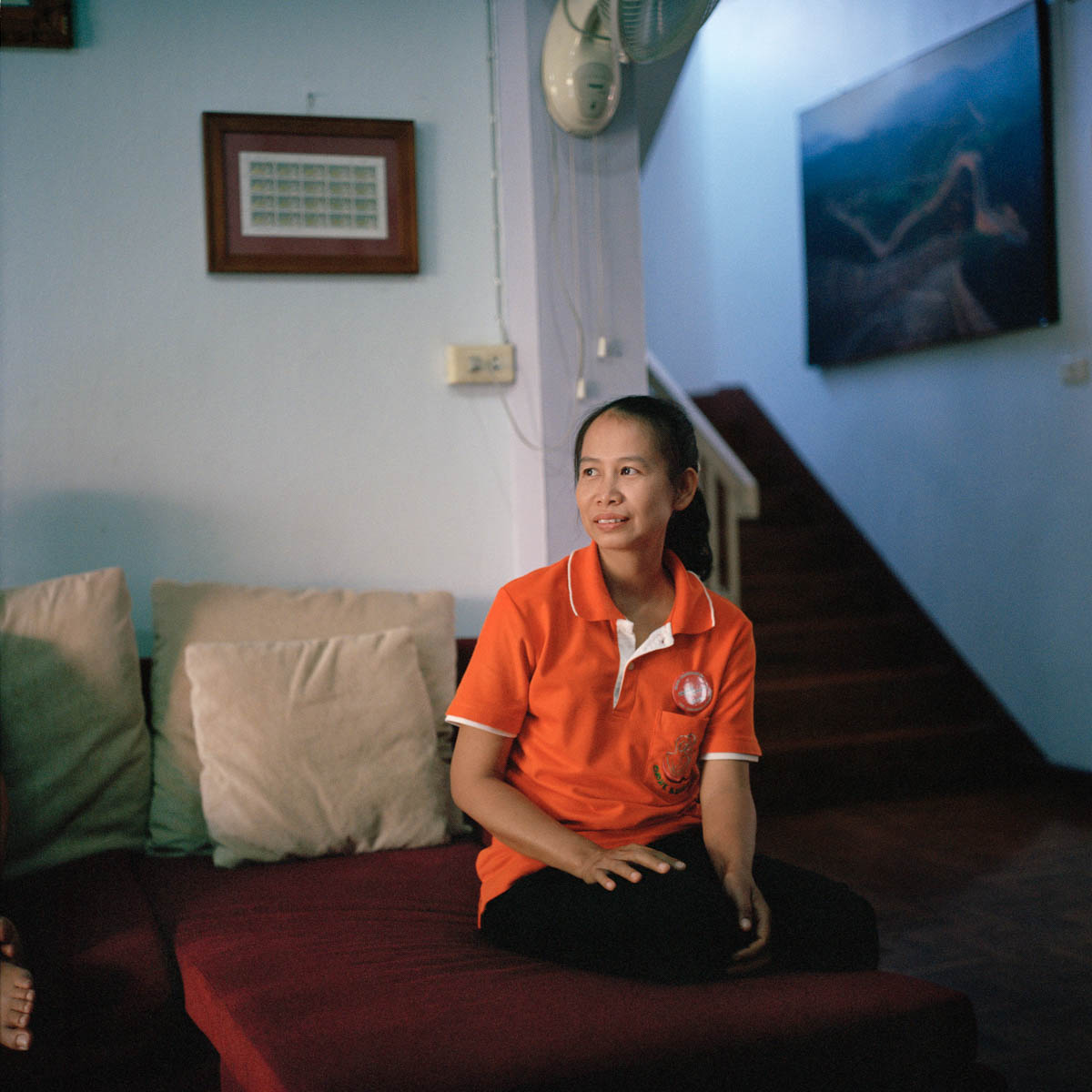 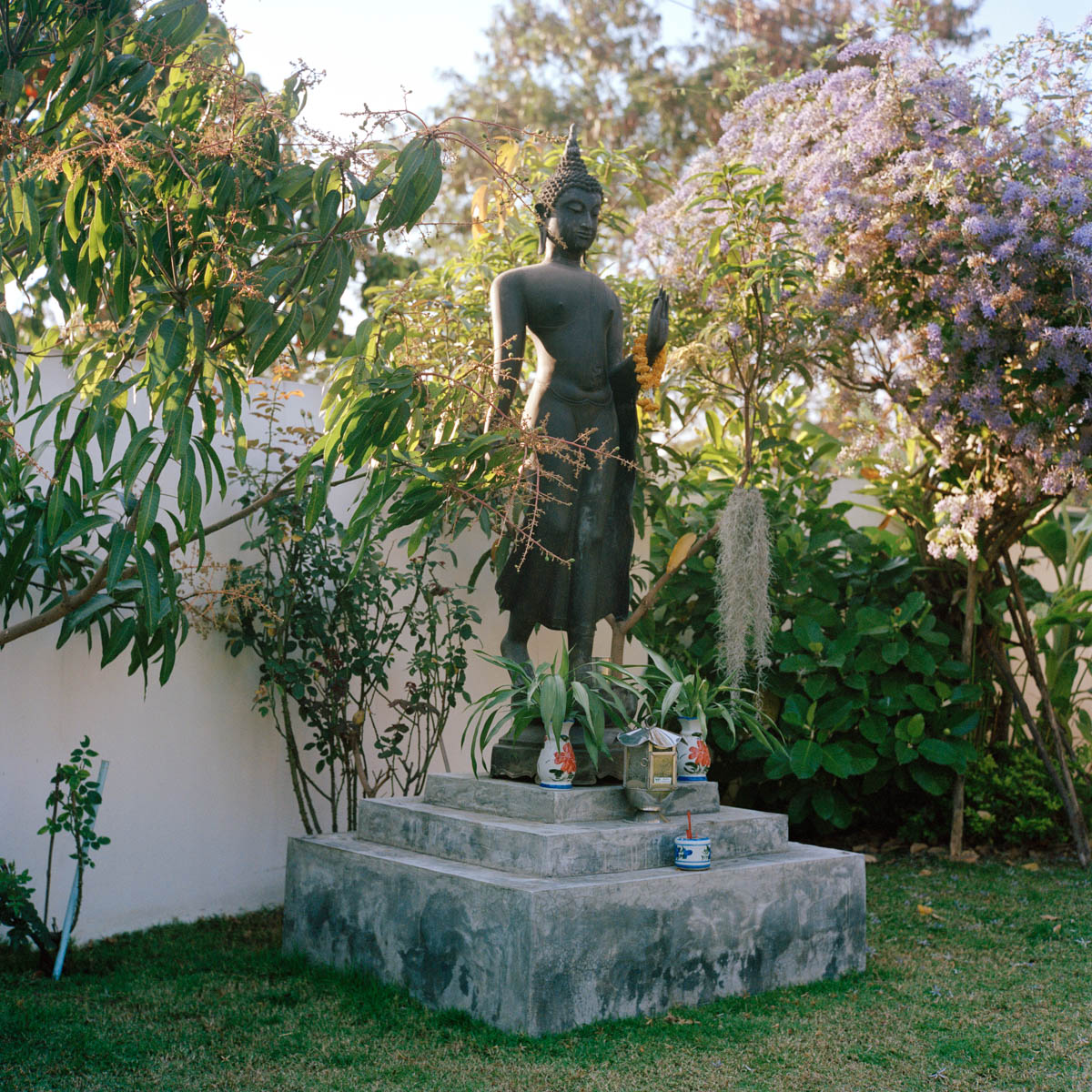 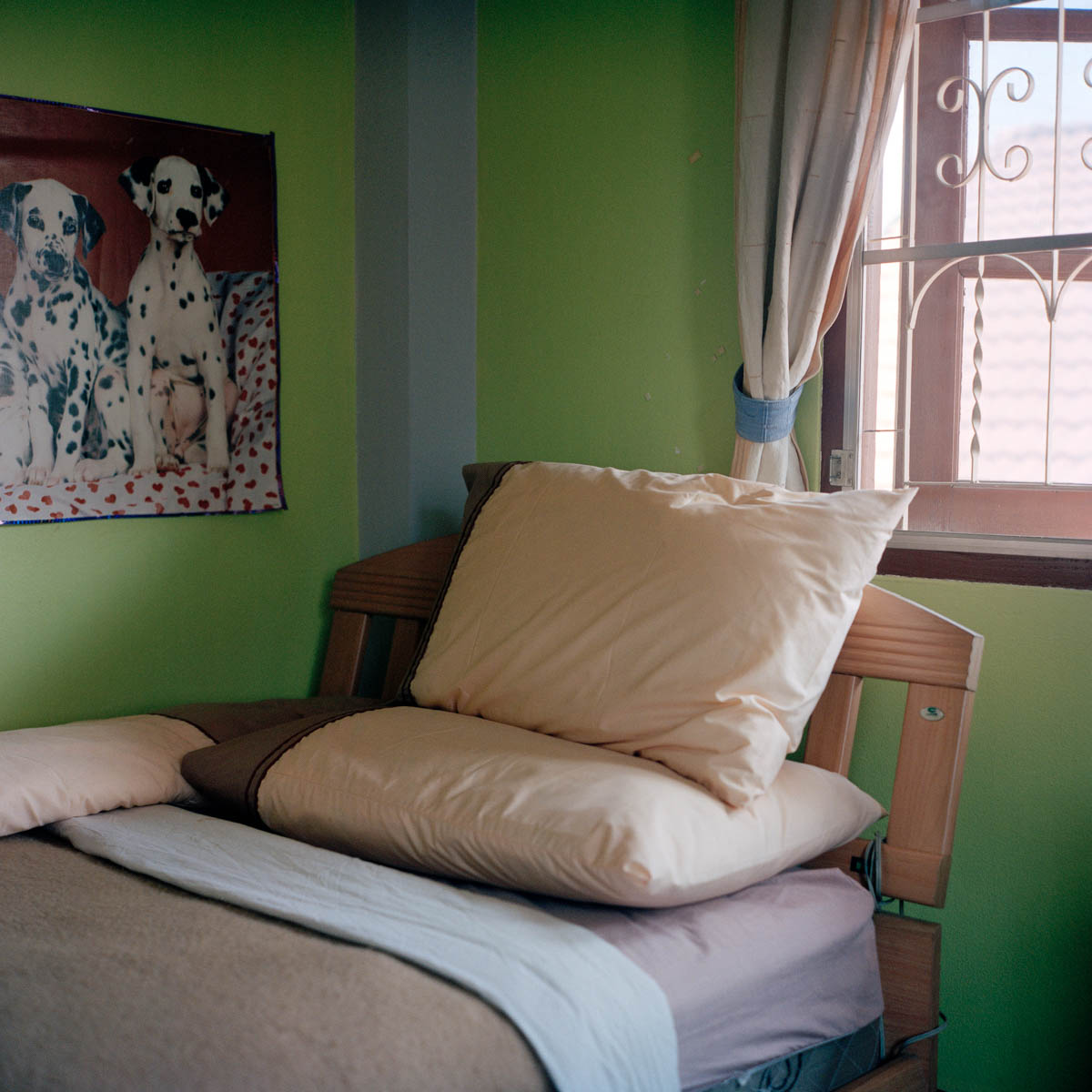 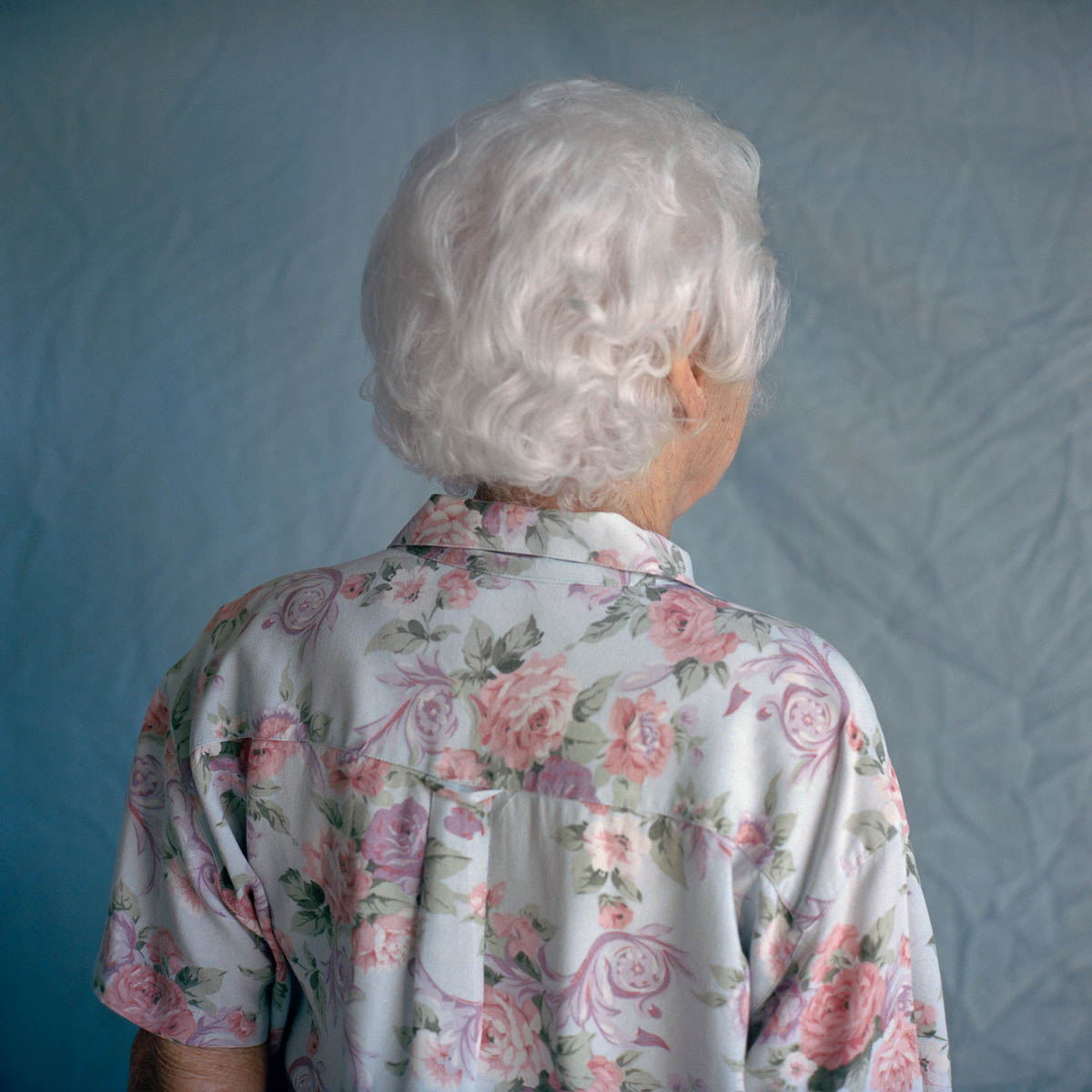 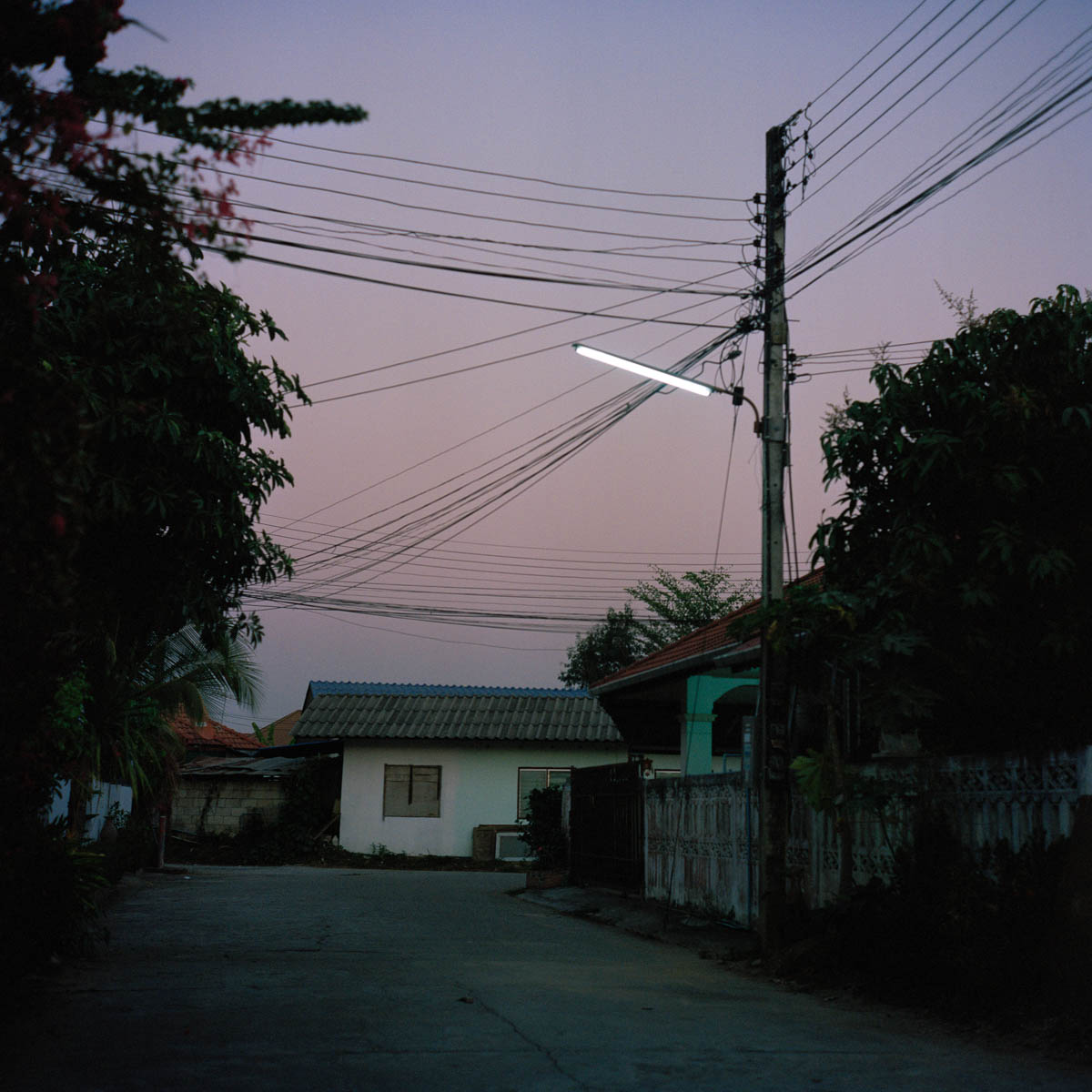